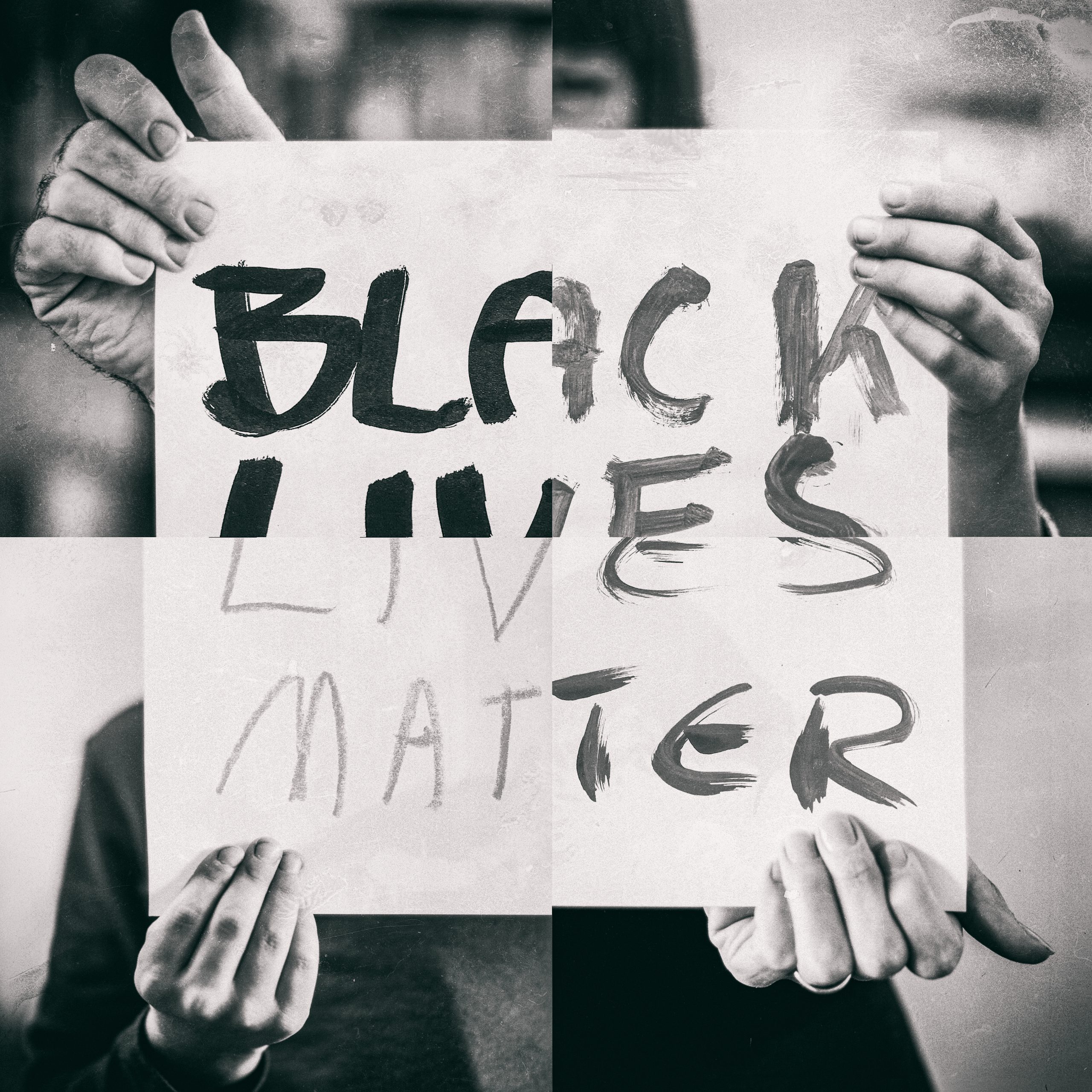 Call for action: Participate in a new video project

Racism is NOT an American phenomenon. It exists as long as mankind exists. It has killed millions of people in the past. It is an always reappearing, dark chapter in human history and it still manifests as a world wide issue in our present. We cannot accept this to only be on the political agenda when the worst happened yet again, and again…People are threatened, they die because of the colour of their skin, every day. It‘s NOT not happening when you don’t see it on the media. It was and still is made by humans. It has to end through humanity.

During the last weeks I was thinking a lot about why so many people are supporting that giant act against racism in so many different ways and others aren’t.

It‘s ok to feel powerless. It‘s natural to be overwhelmed. If you hesitate to go out on the streets to raise your voice due to the corona crisis, this is ok. If you cannot donate to support organizations acting against racism, this is ok as well. But it’s in no way ok to be ignorant and to stay silent. The time for change is now!

There’re other options to show your support and everybody should find their own way. This is the least everyone should feel responsible to do.

Use the power of your voice, show your face to be an ally in this movement against racism.
Be an amplifier for those who haven’t been heard for too long or have been shut down by officials and politics every time this ugly ball of violence gets another disturbing kick and rolls even faster.

I aim to use my abilities to participate in this world wide movement, to stand in for humanity, equality and to keep this fight a VISIBLE one as long as it takes. Again, the time for change is NOW!

I need you to help me creating another strong sign of solidarity with the whole act against racism. If you want to participate in a new video project, please send an email to:

blm@akut1.com
Subject: BLM in *your city/country*
until Wednesday, June 17th.

All you need is a black and white printer, a camera (smartphone is sufficient) and the confidence to eventually make this change happen, step by step, together.

Thank you a lot in advance!

As a side note to all denier and conspiracy myths sympathetics, to the people, who have never been affected by racism, but keep on pointing out that all lives matter or saying this is not their problem:

I don’t say ONLY black lives matter. I was lucky so far to never have been under pressure because of anything that defines me by nature. I don’t take this for granted. You shouldn’t either. It should be everybody’s duty to make this world a worth one, to live in, with equality, freedom and solidarity as a common basement.

It’s ridiculous and frustrating that one has to explicitly say that every life matters in order to not being attacked when standing up for others. There shouldn’t be any doubt about the value of lives, no matter the color of skin, the gender, religion, social-economic or geographical background. In times when a specific group of human beings needs as much support as possible to be seen and heard, it should be a no-brainer to everyone, that this particular group needs to be underlined specifically in the public debate. Don’t mix this up or compare it to any other issue this world is facing. There’re for sure too many things not right on this planet, but we cannot act on all issues at the same time. This movement is against every act of alleged superiority over presumed minorities, against group-related misanthropy. This is against racism.

This site uses Akismet to reduce spam. Learn how your comment data is processed.