Za’atari is a refugee camp in the north of Jordan, which gradually evolved into a permanent settlement. It was first opened on July 28, 2012 to host Syrians fleeing the violence in the ongoing Syrian civil war that erupted in 2011. On July 27, 2014, the camp population was estimated at 81,000 refugees. Circa half of them are children of school age. Initialized by the non-governmental, not for profit organization aptART (Awareness & Prevention Through Art) and as a part of Herakut I worked with these children on several artistic projects and could capture the life in their new home in the camp and outside of it in the surrounding area. 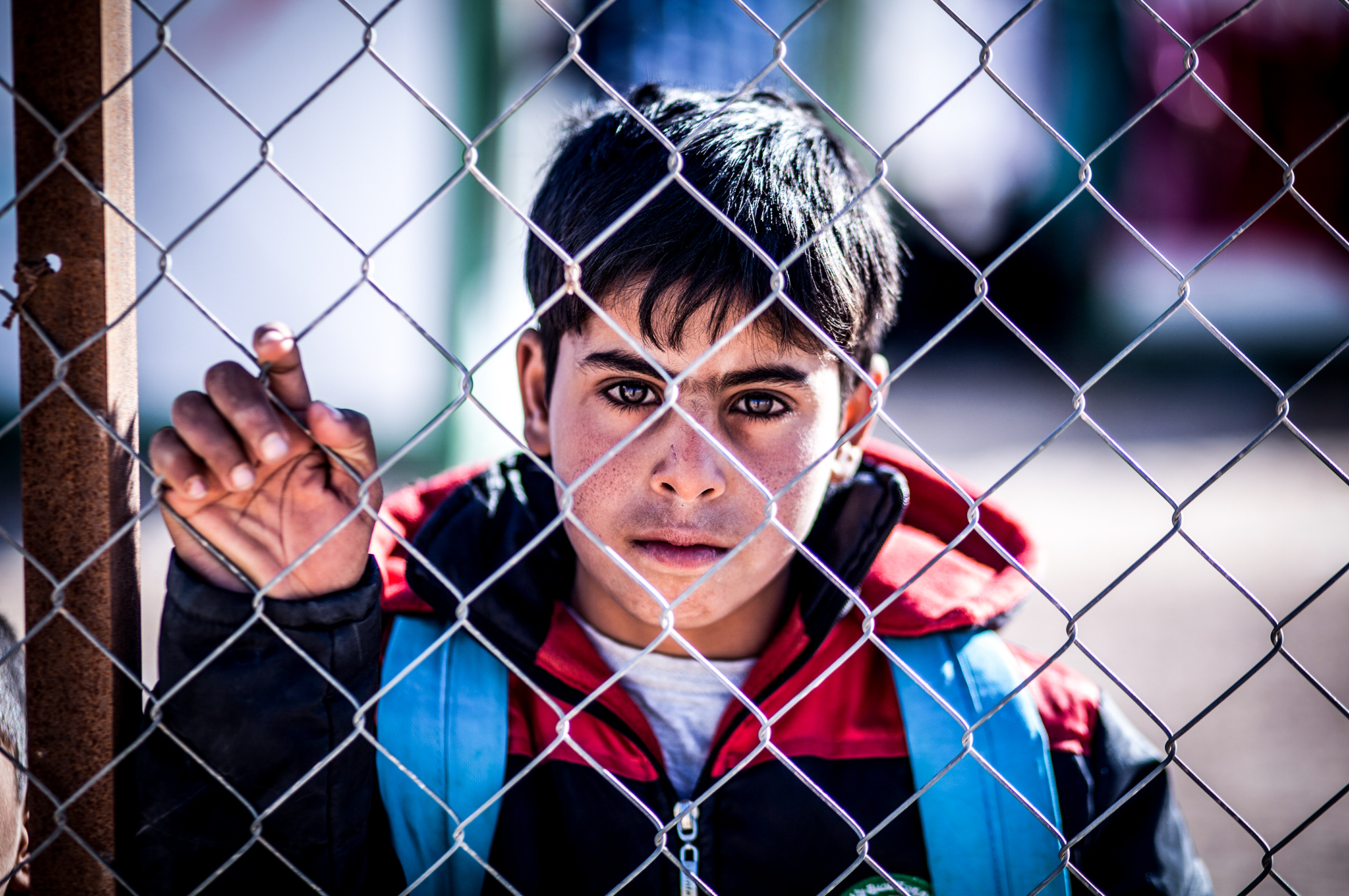 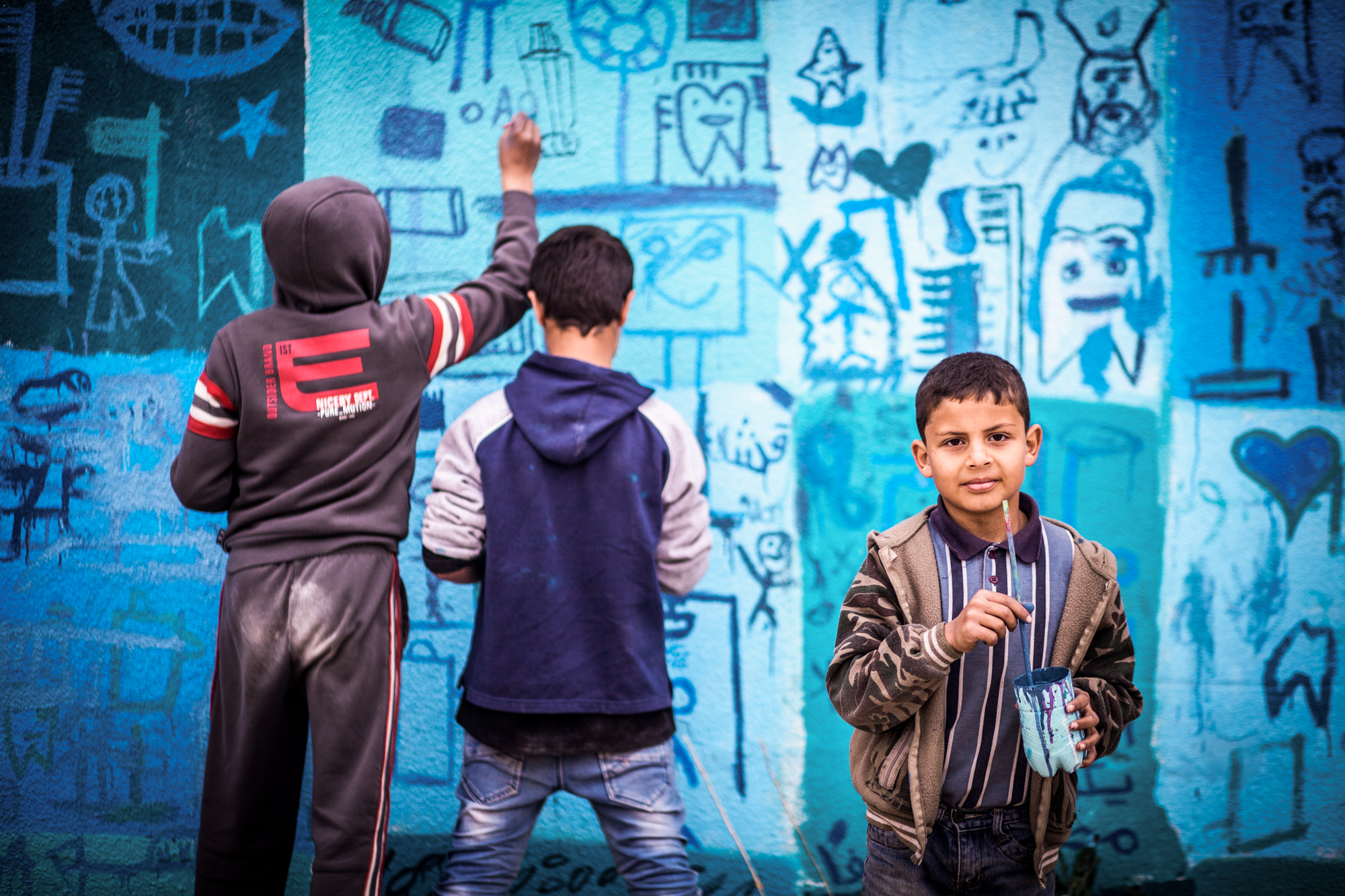 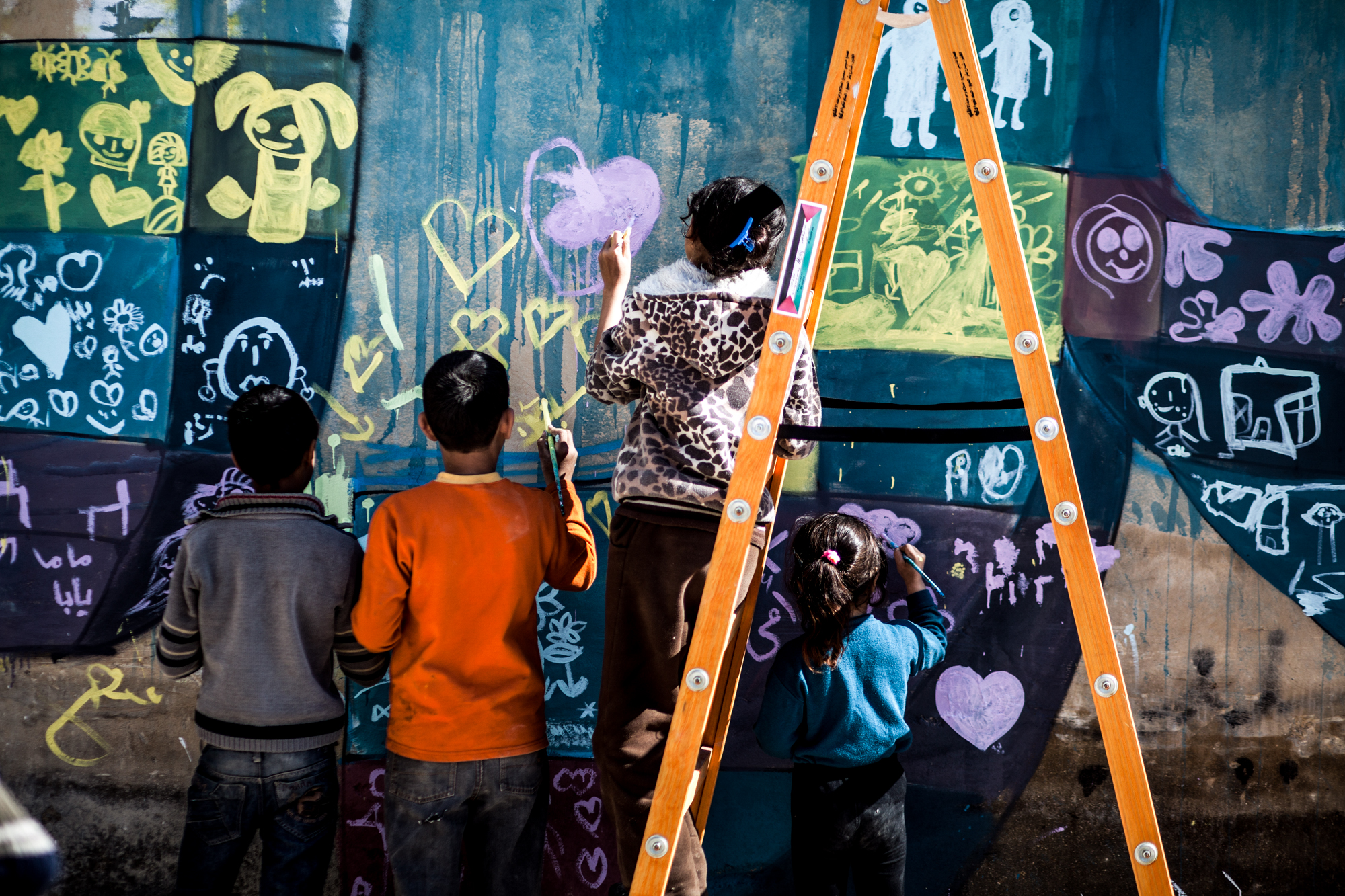 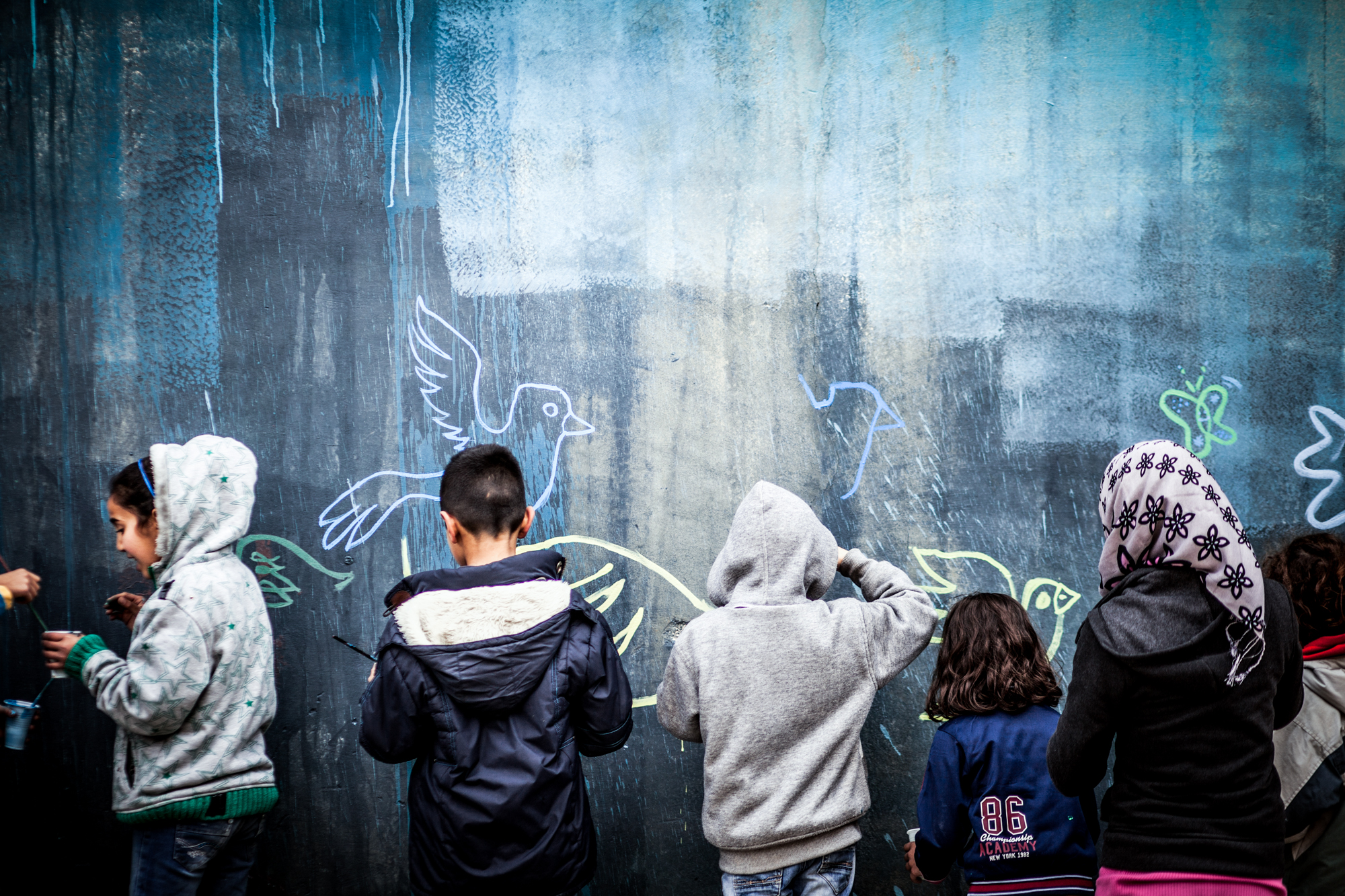 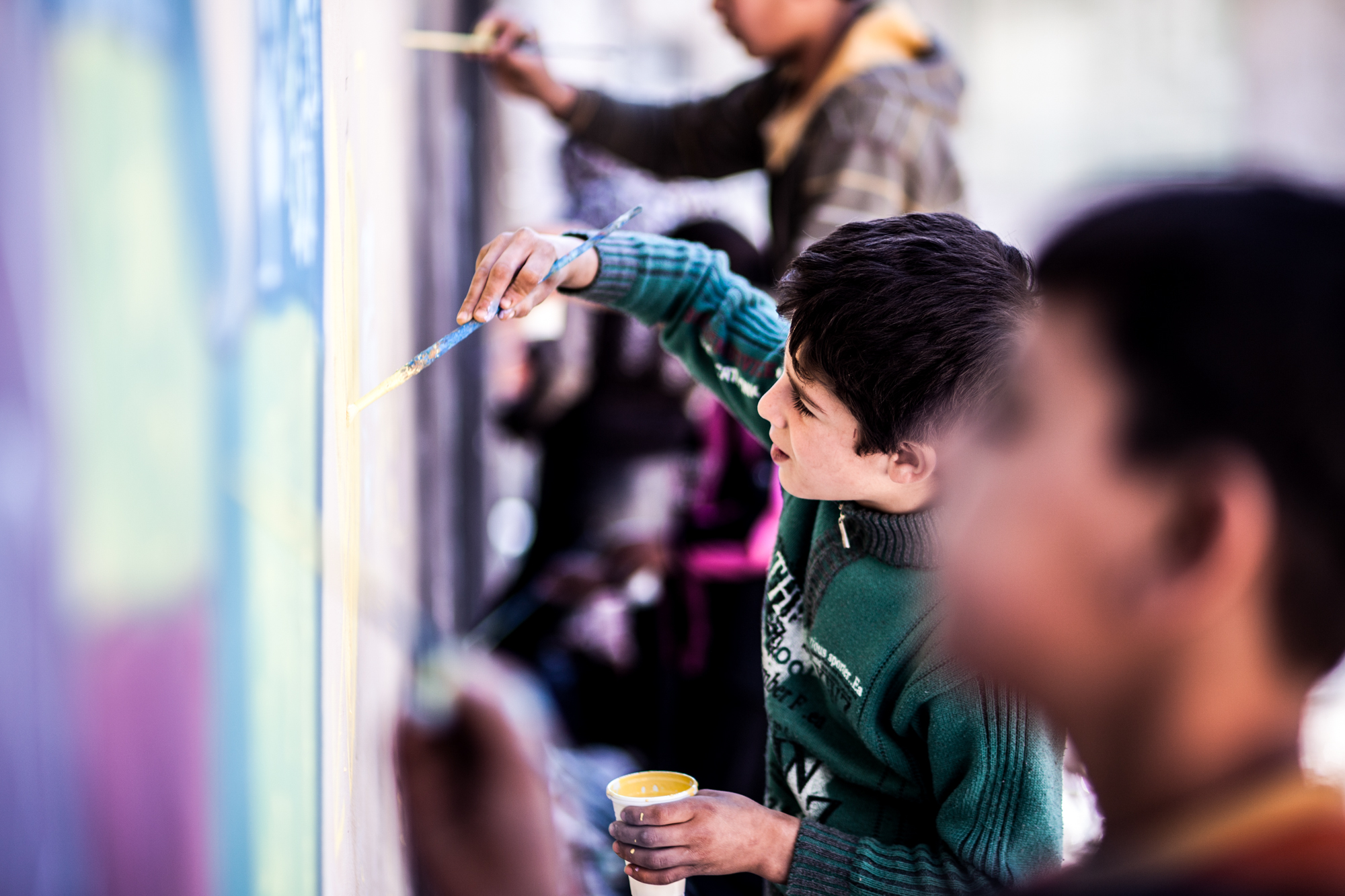 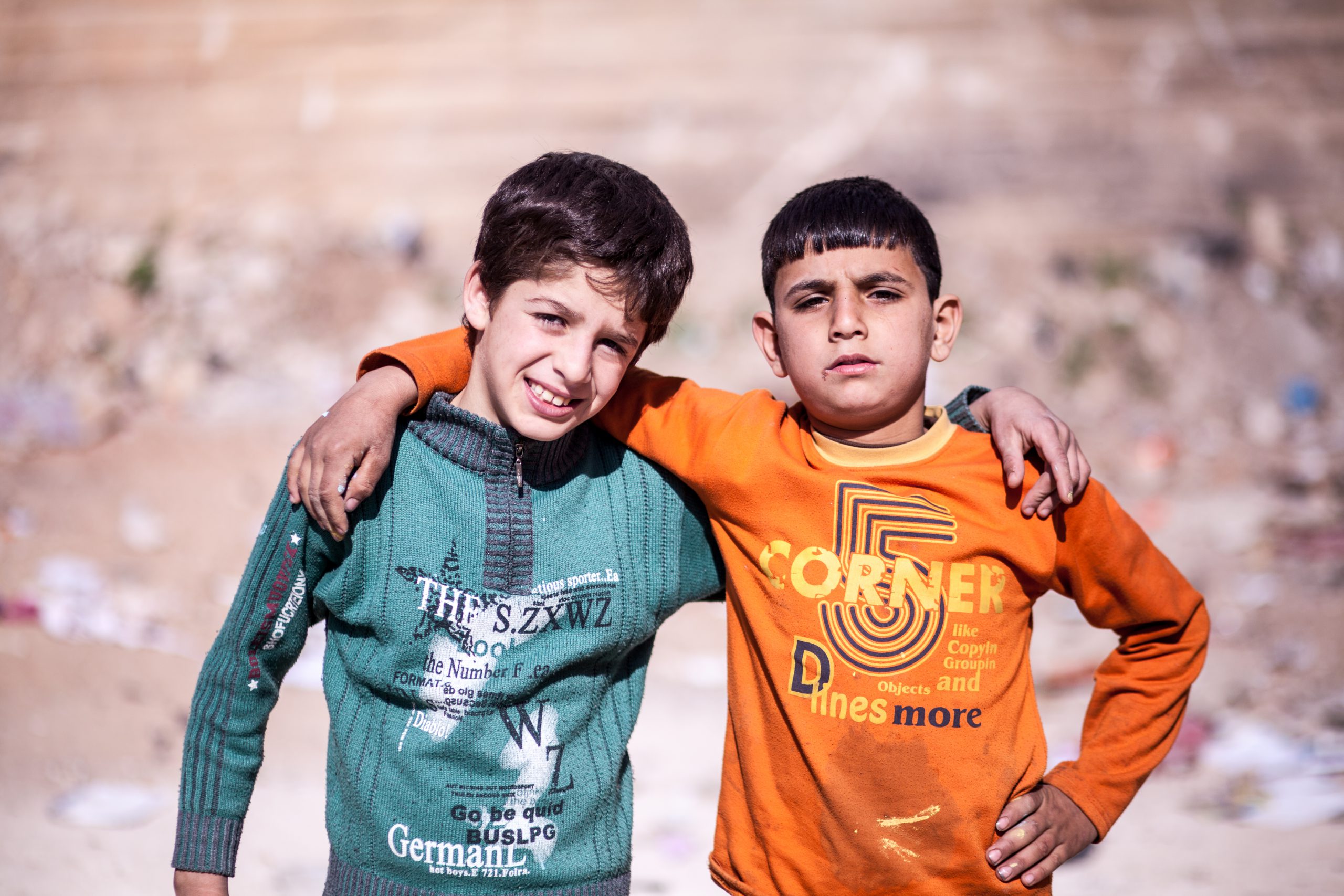 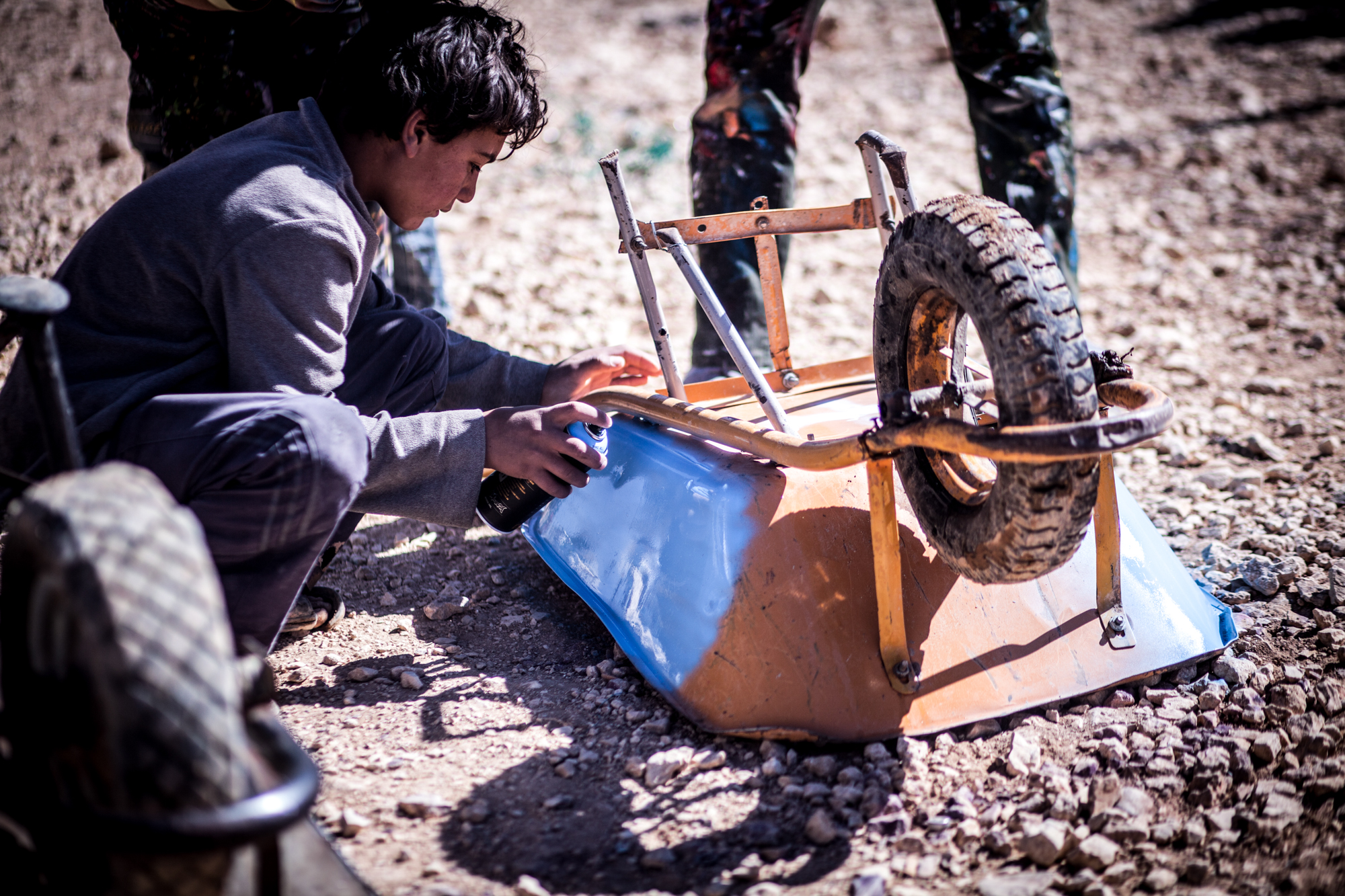 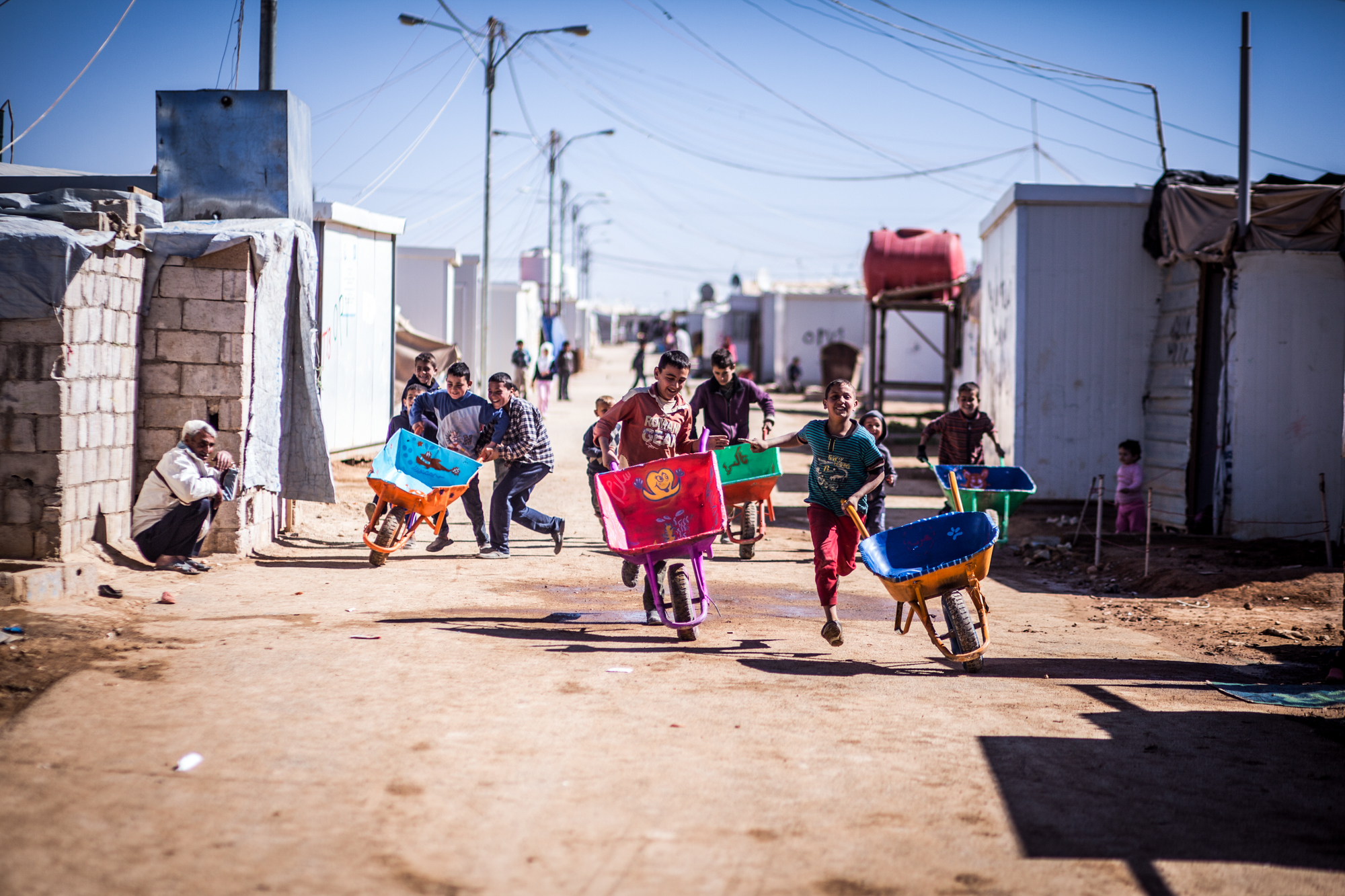 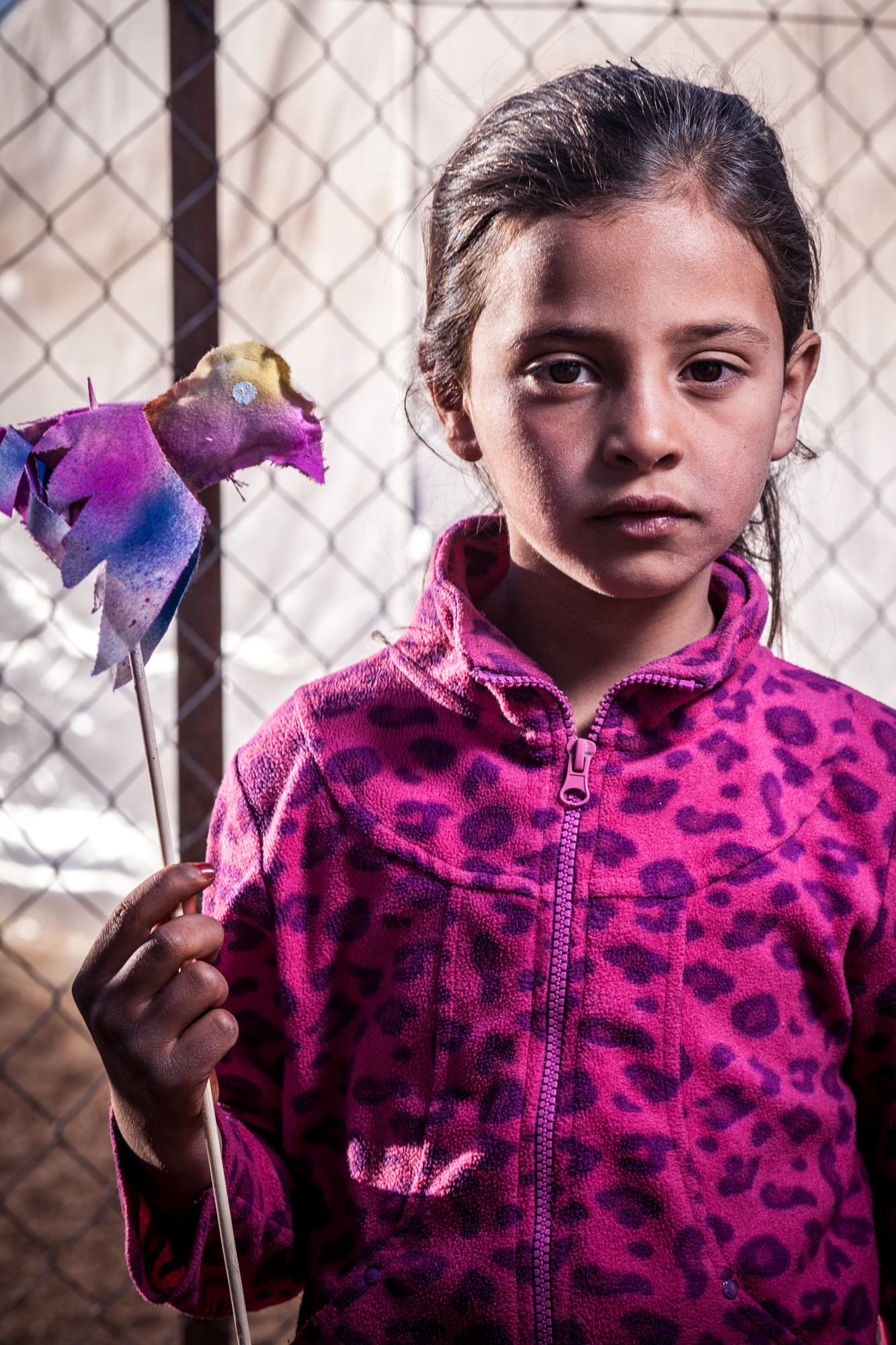 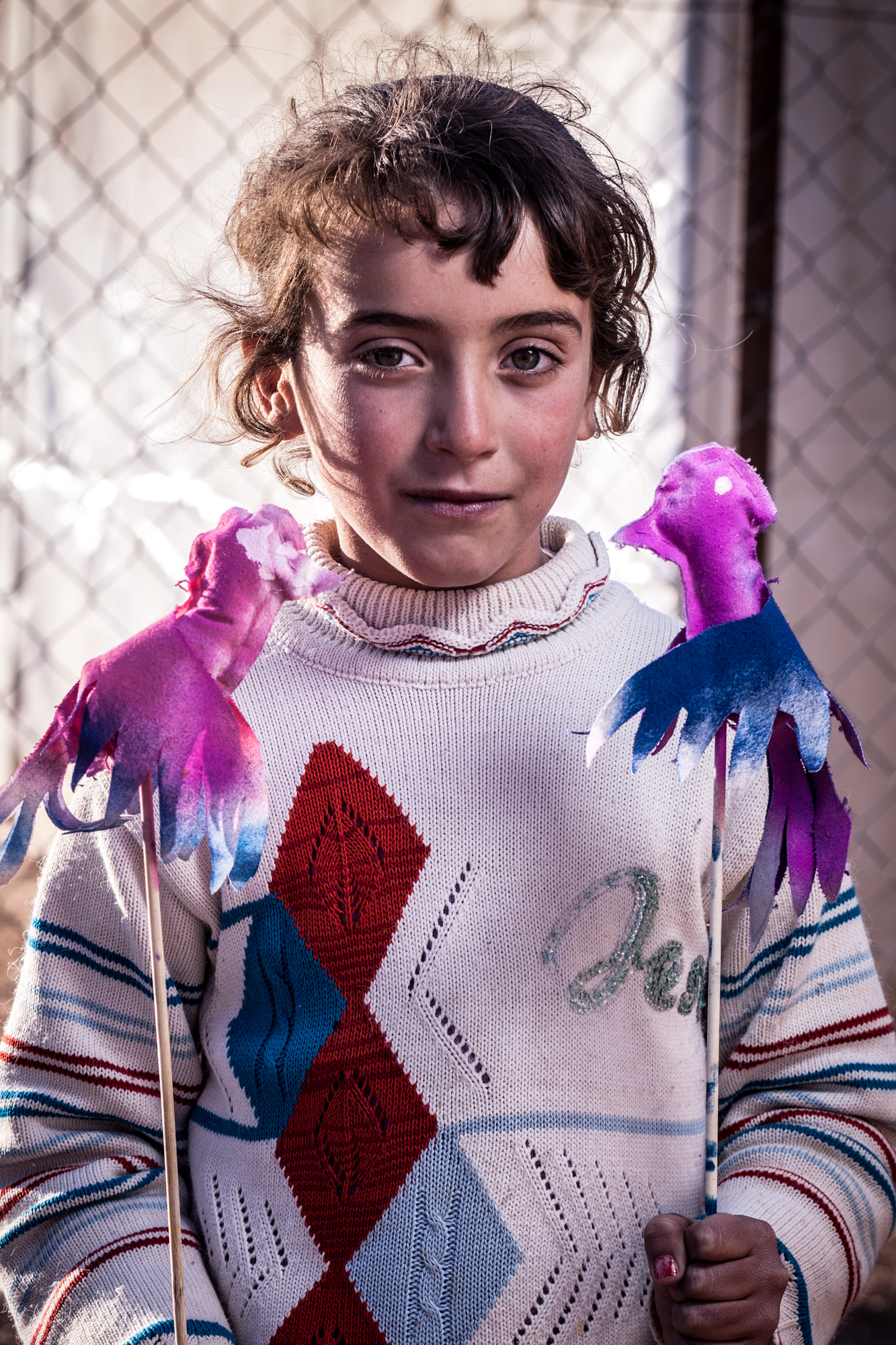 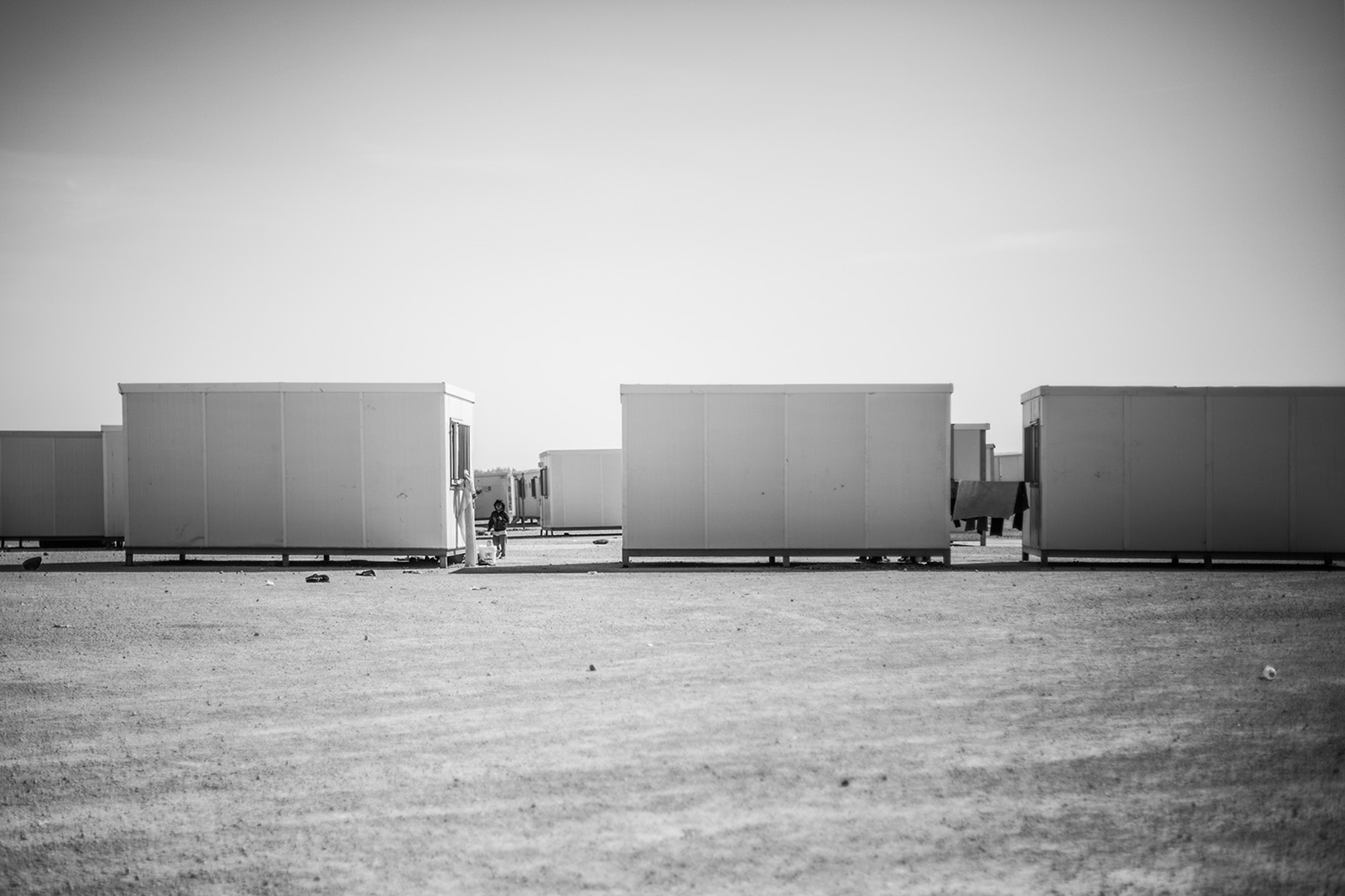 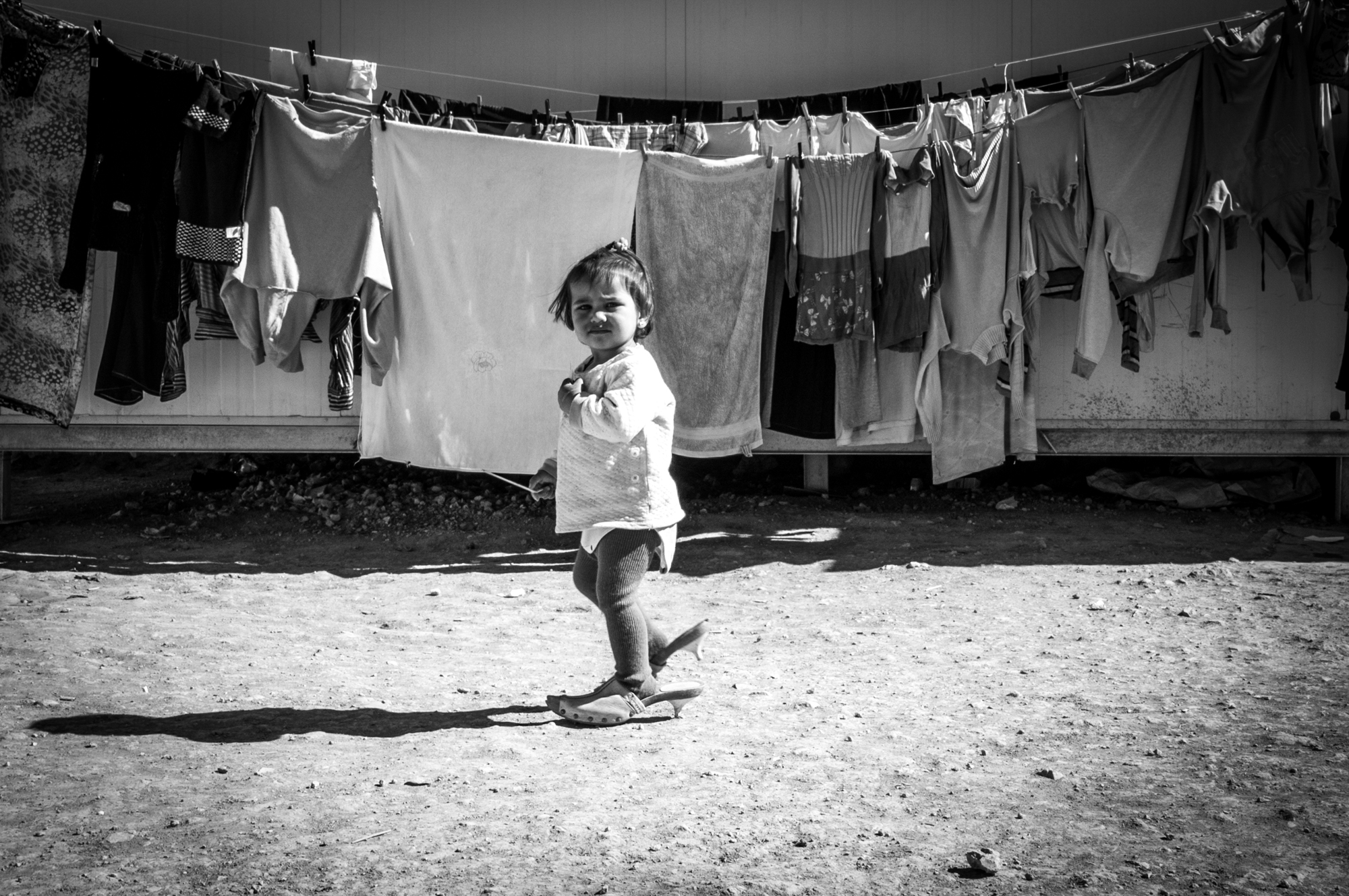 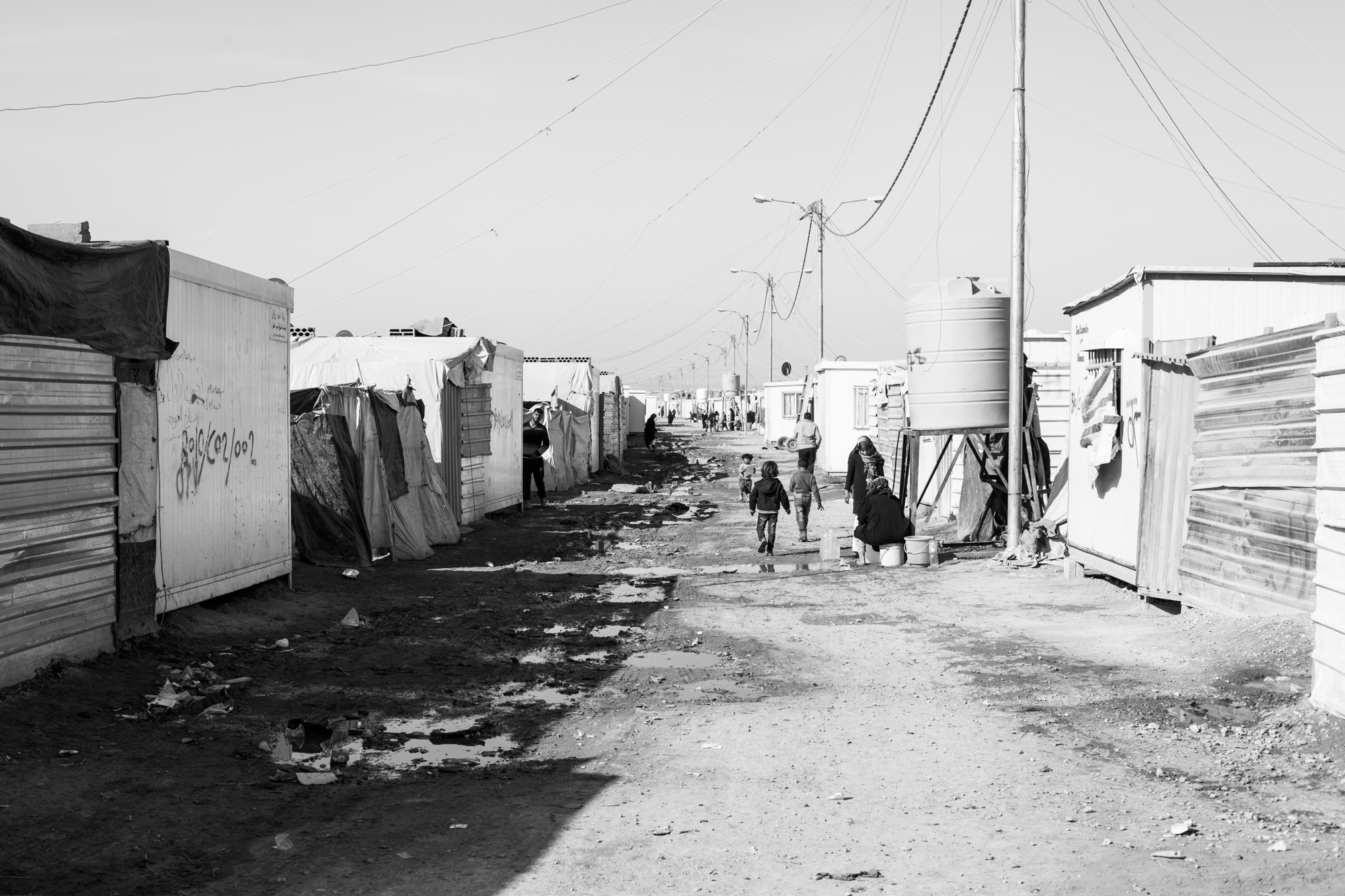 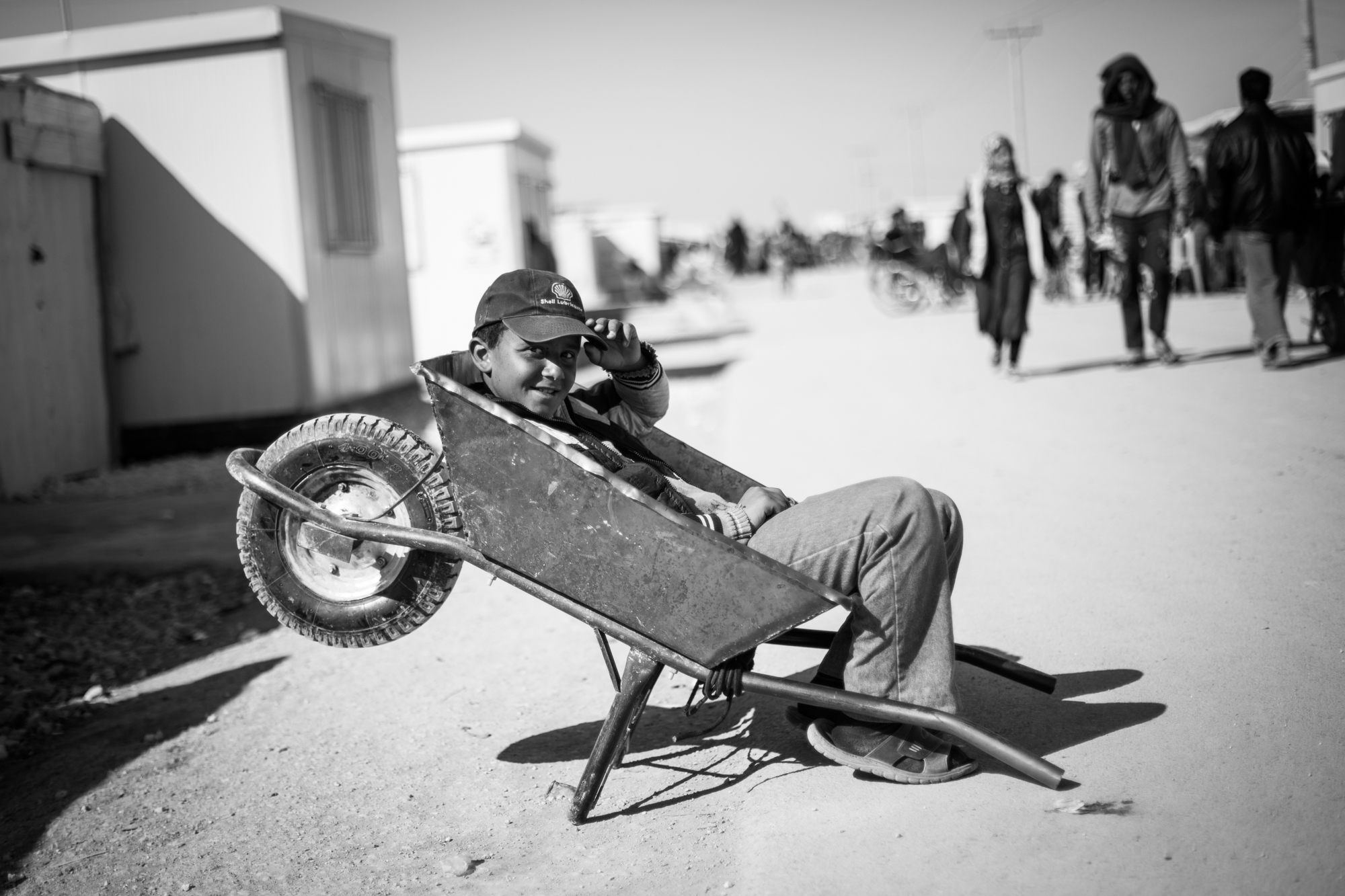 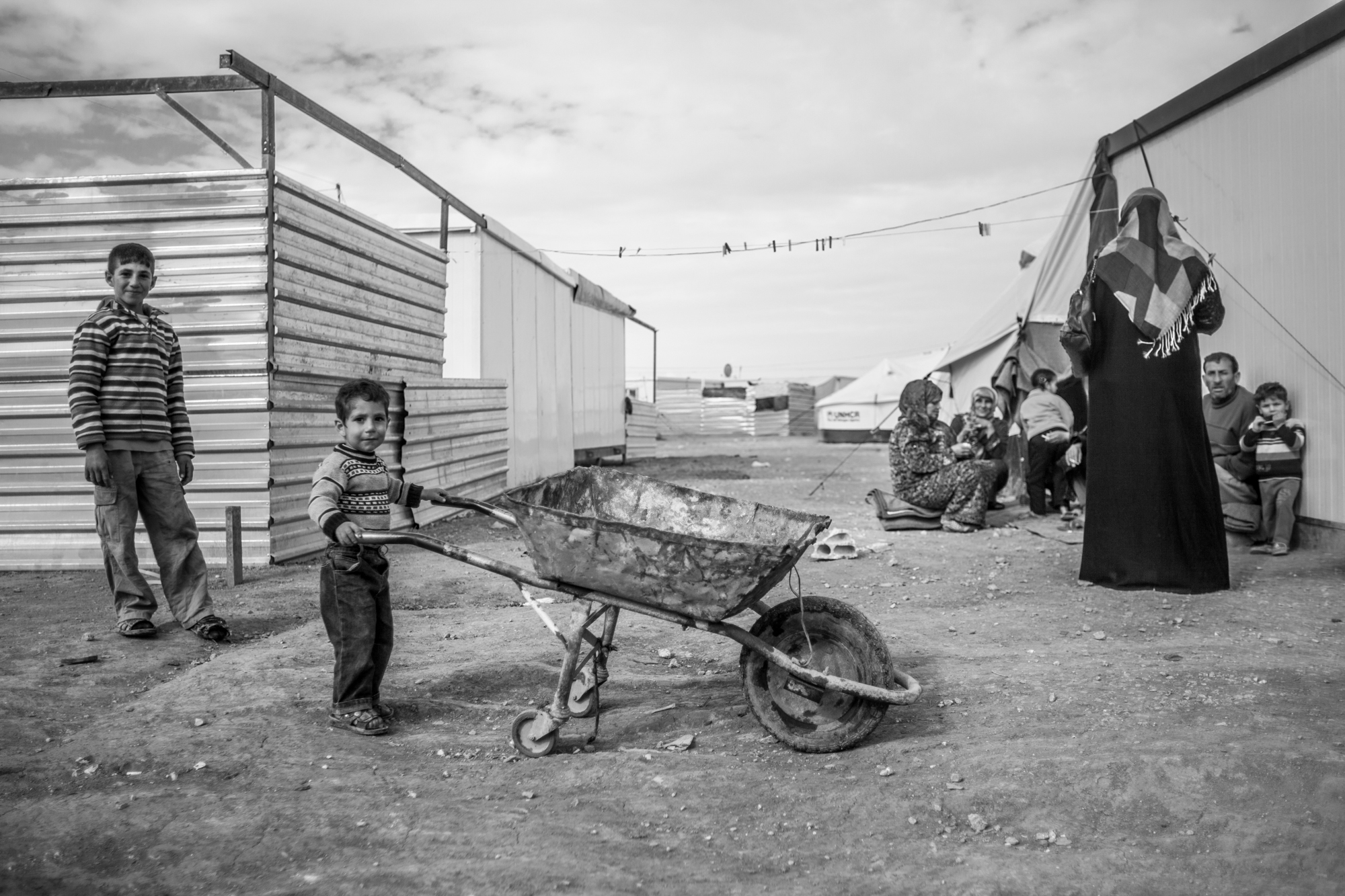 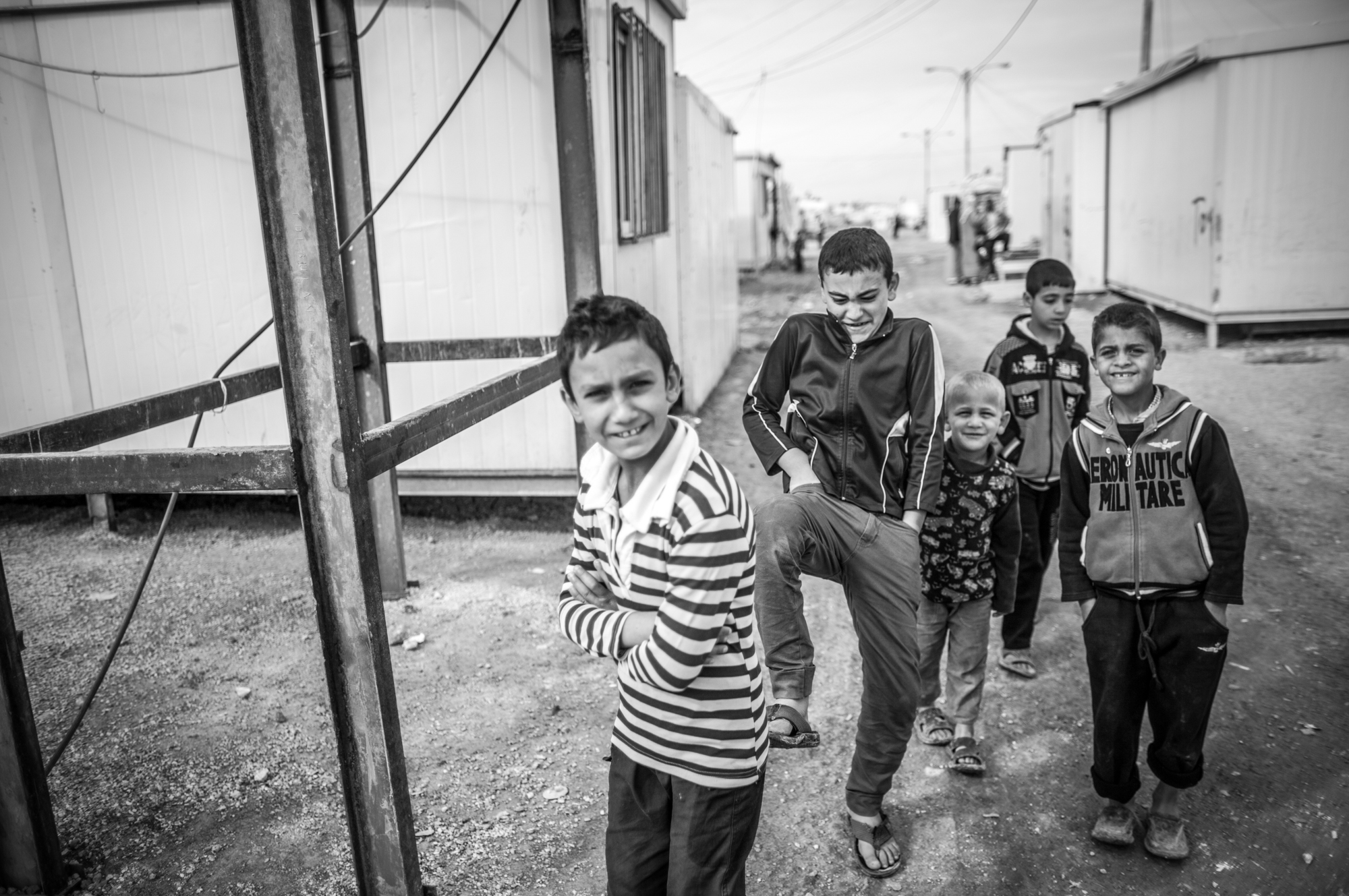 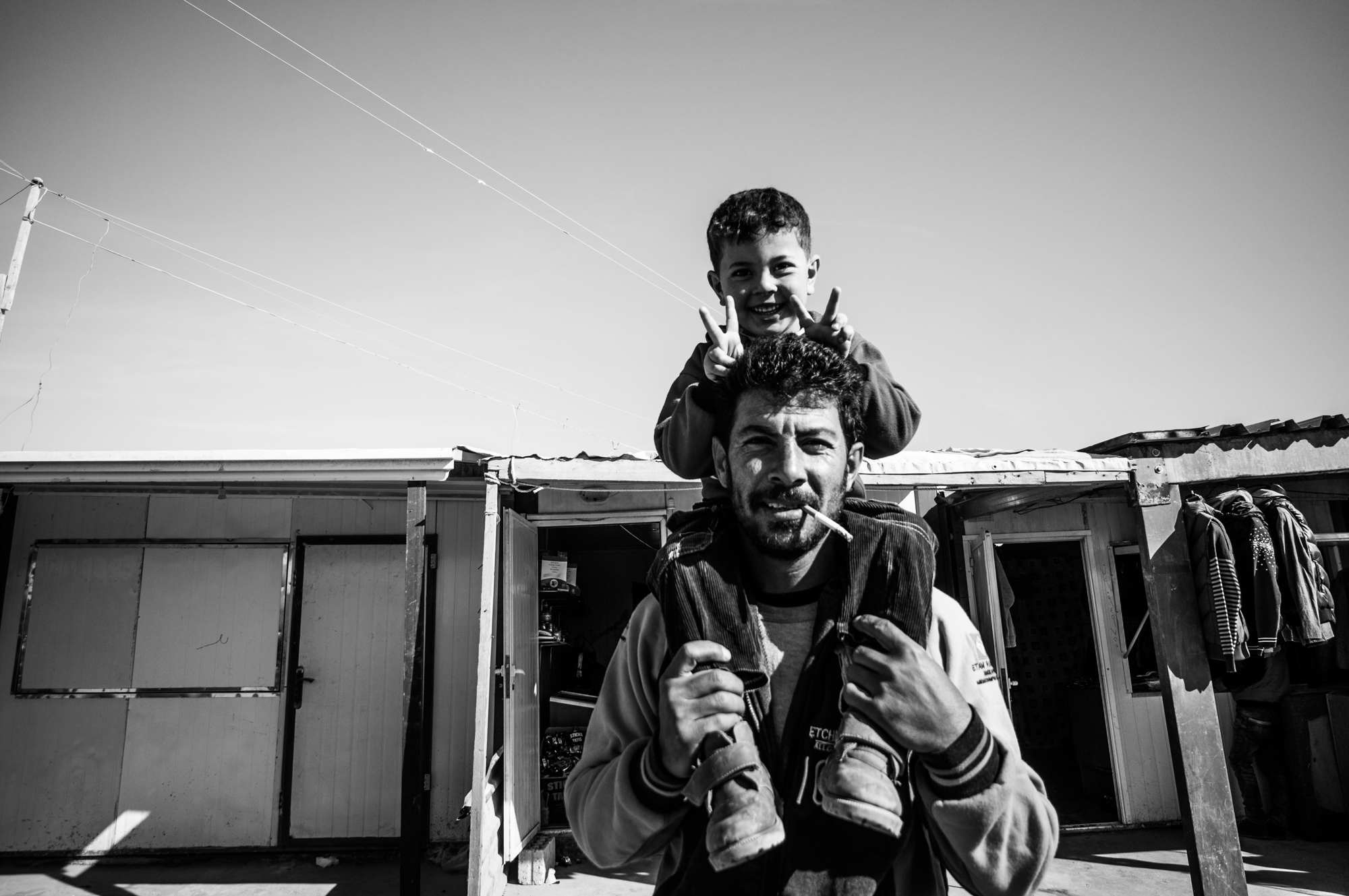 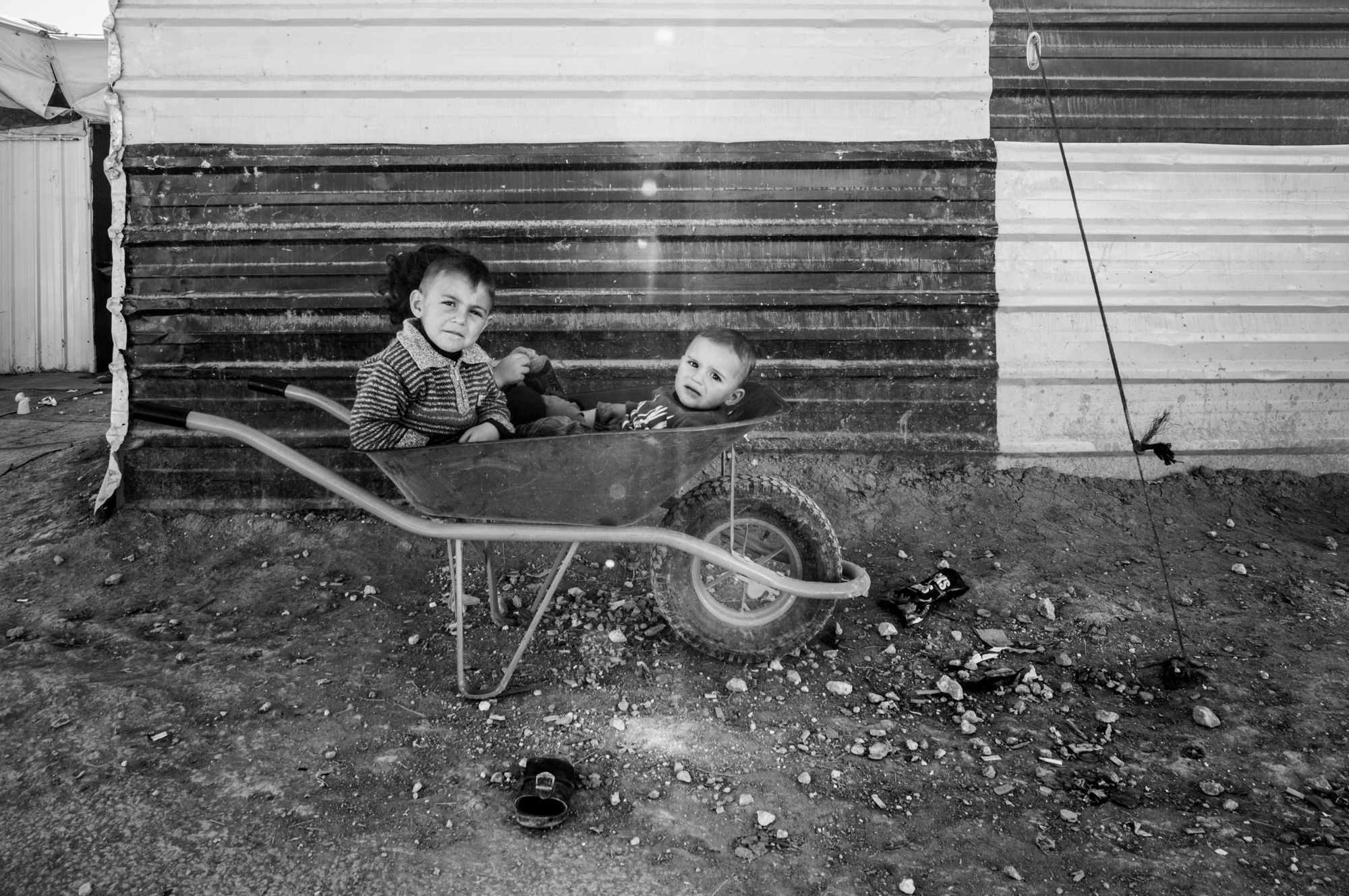 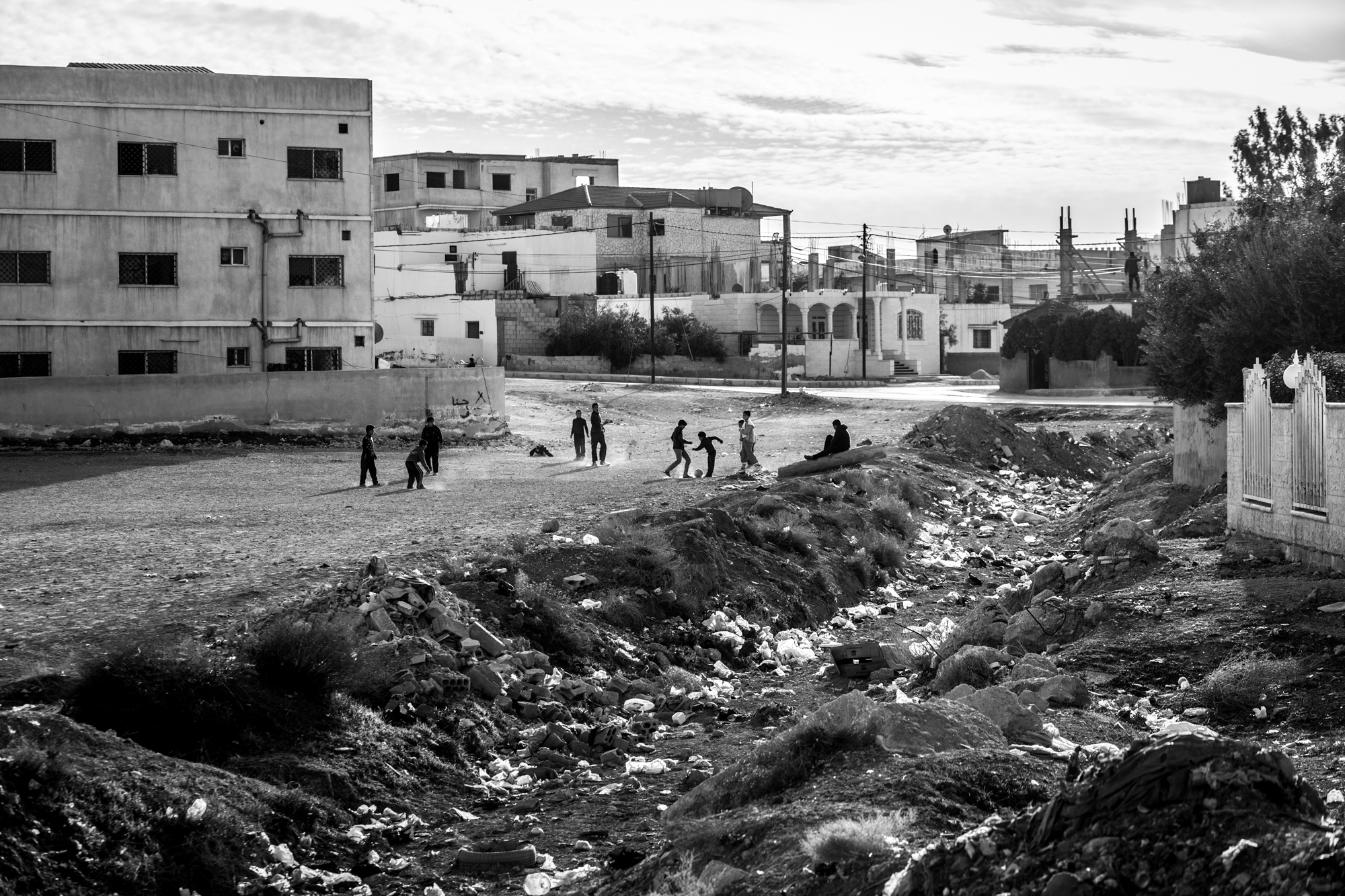 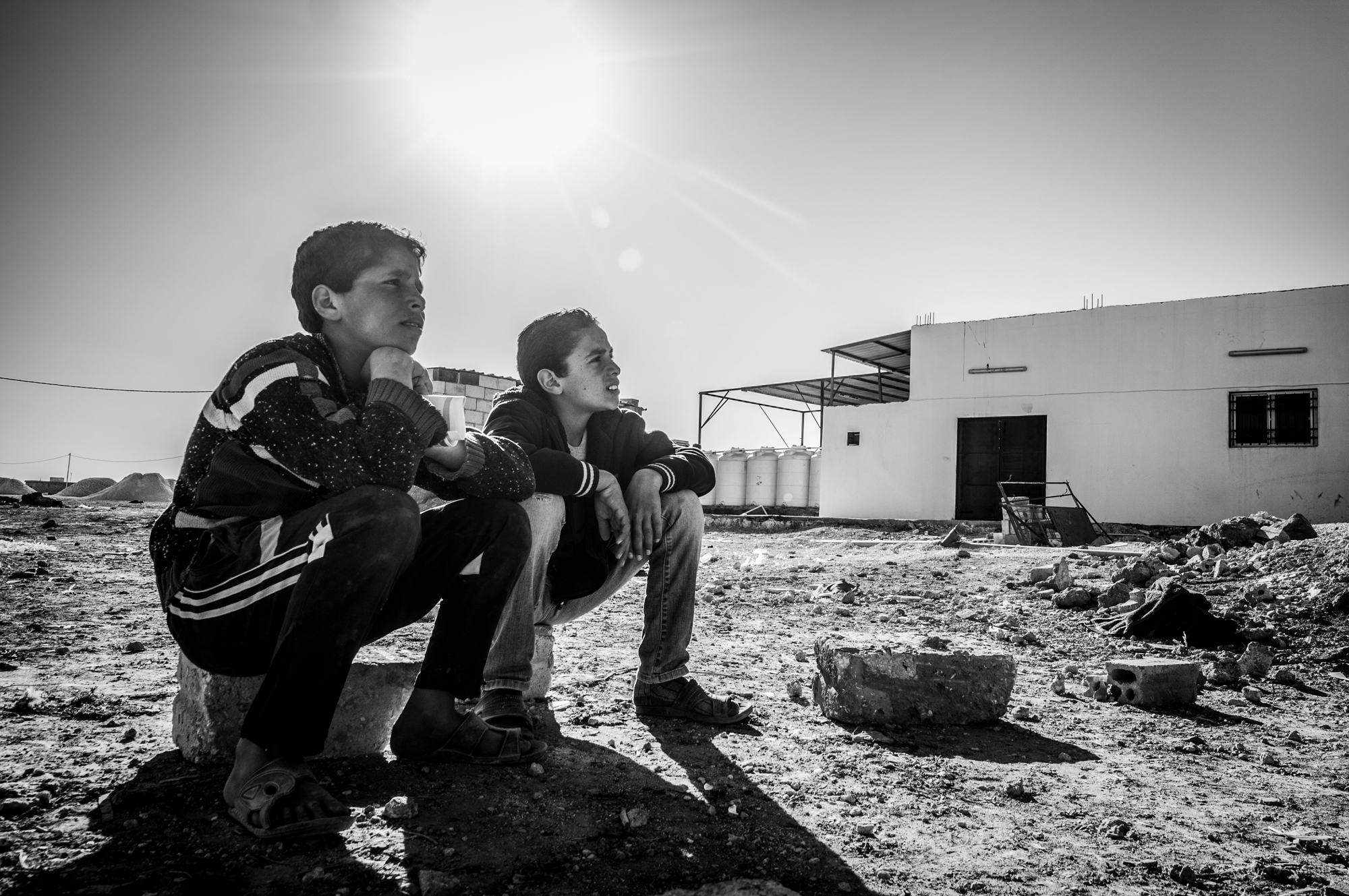 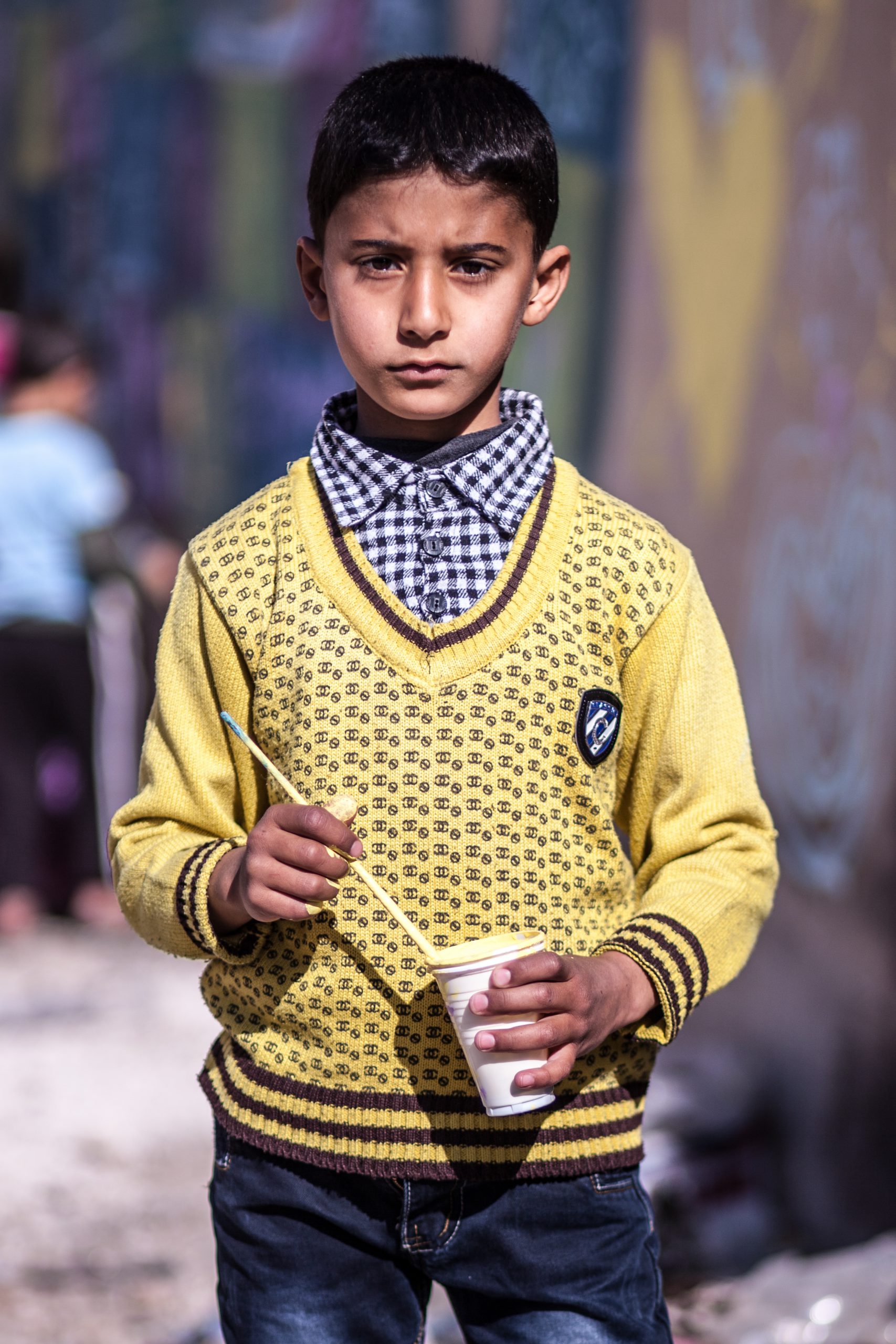 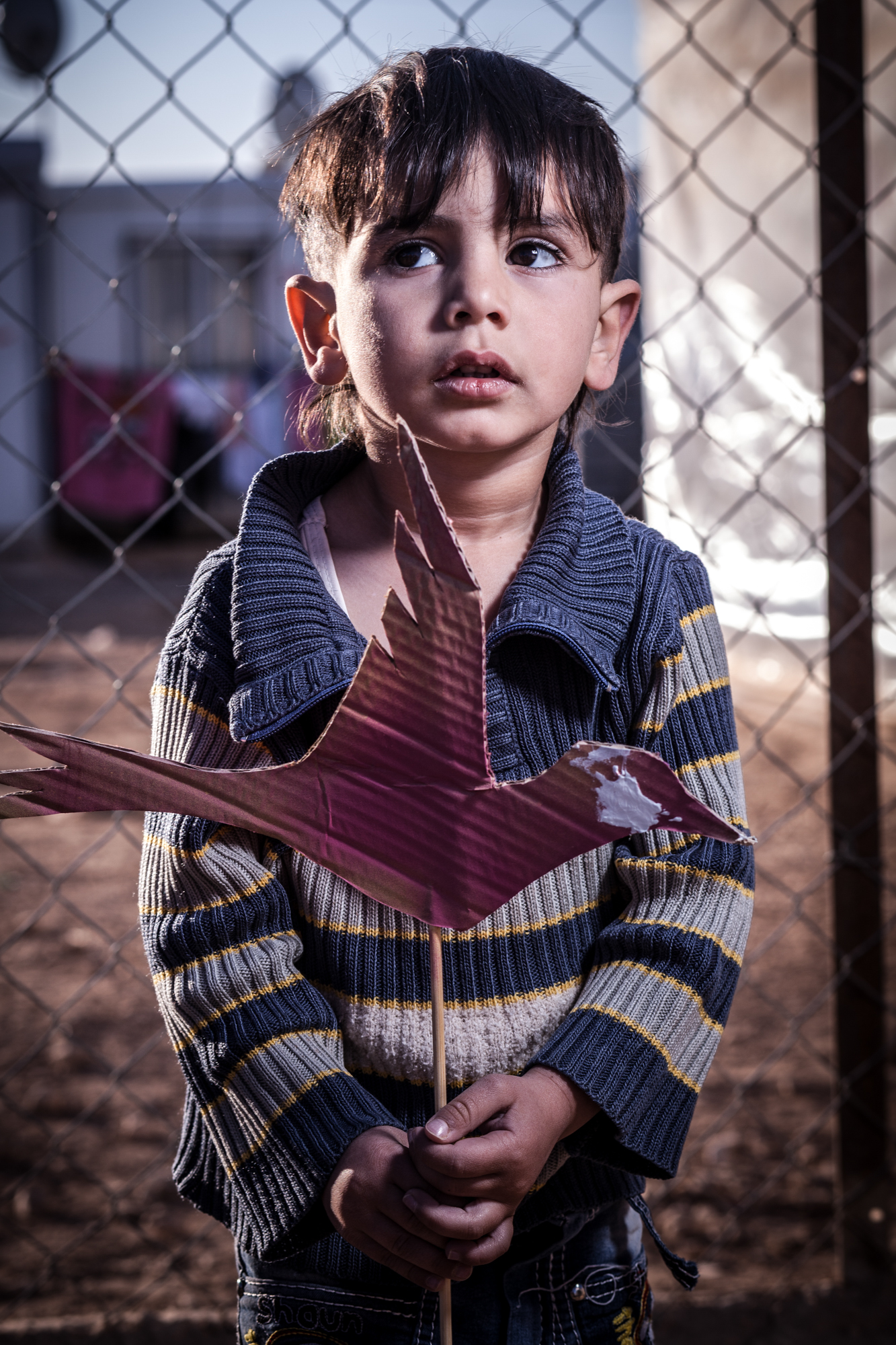 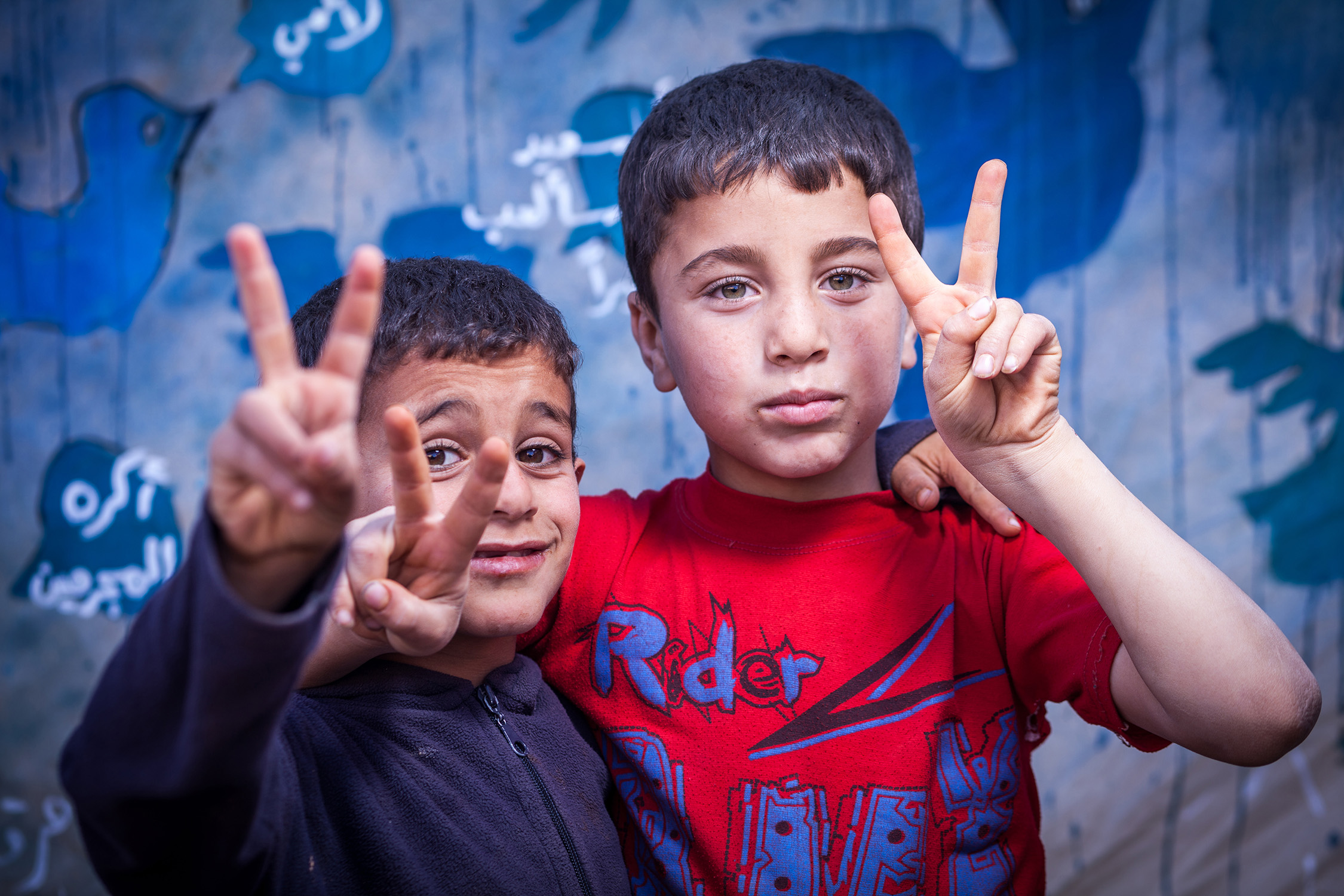 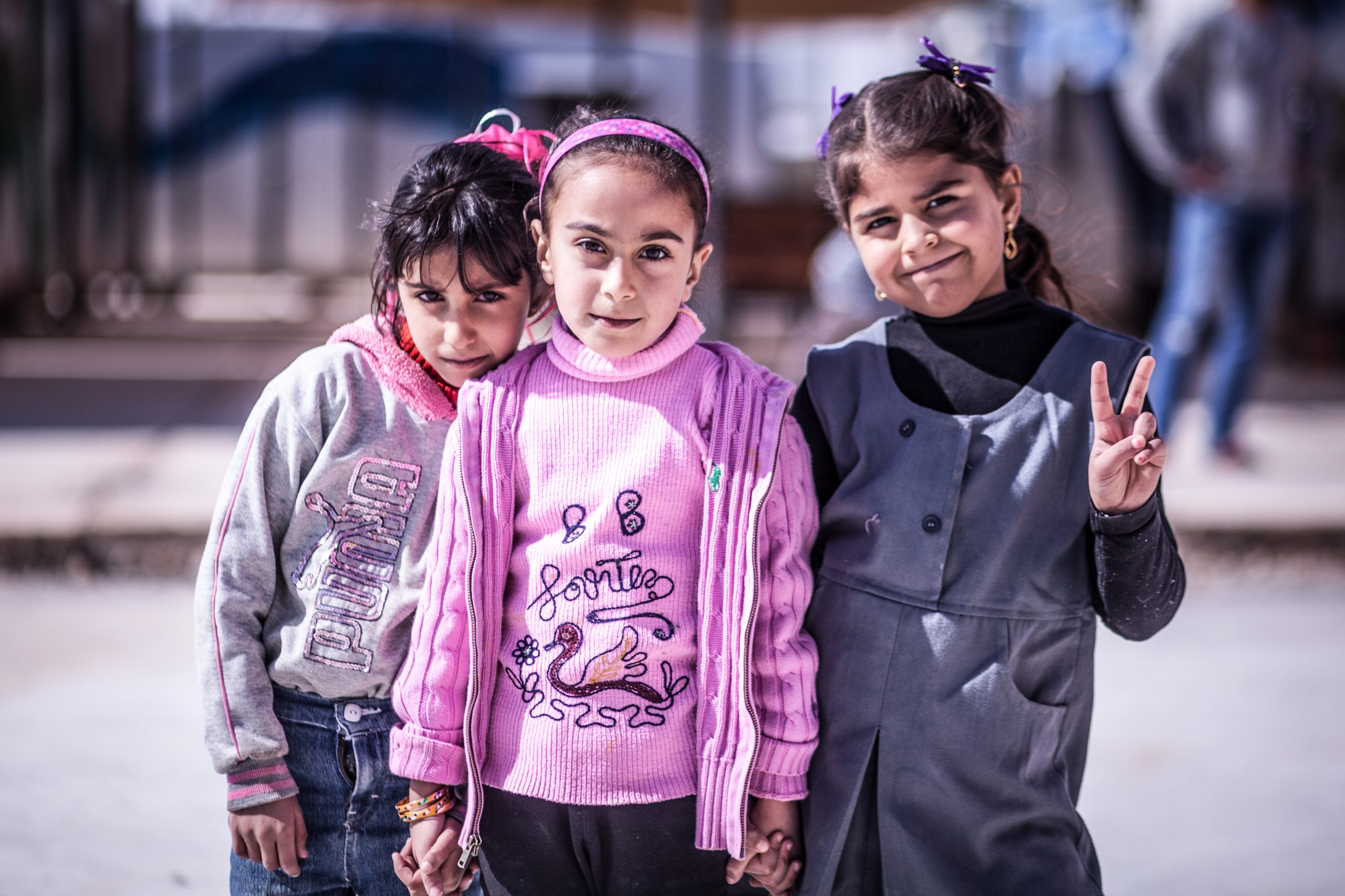 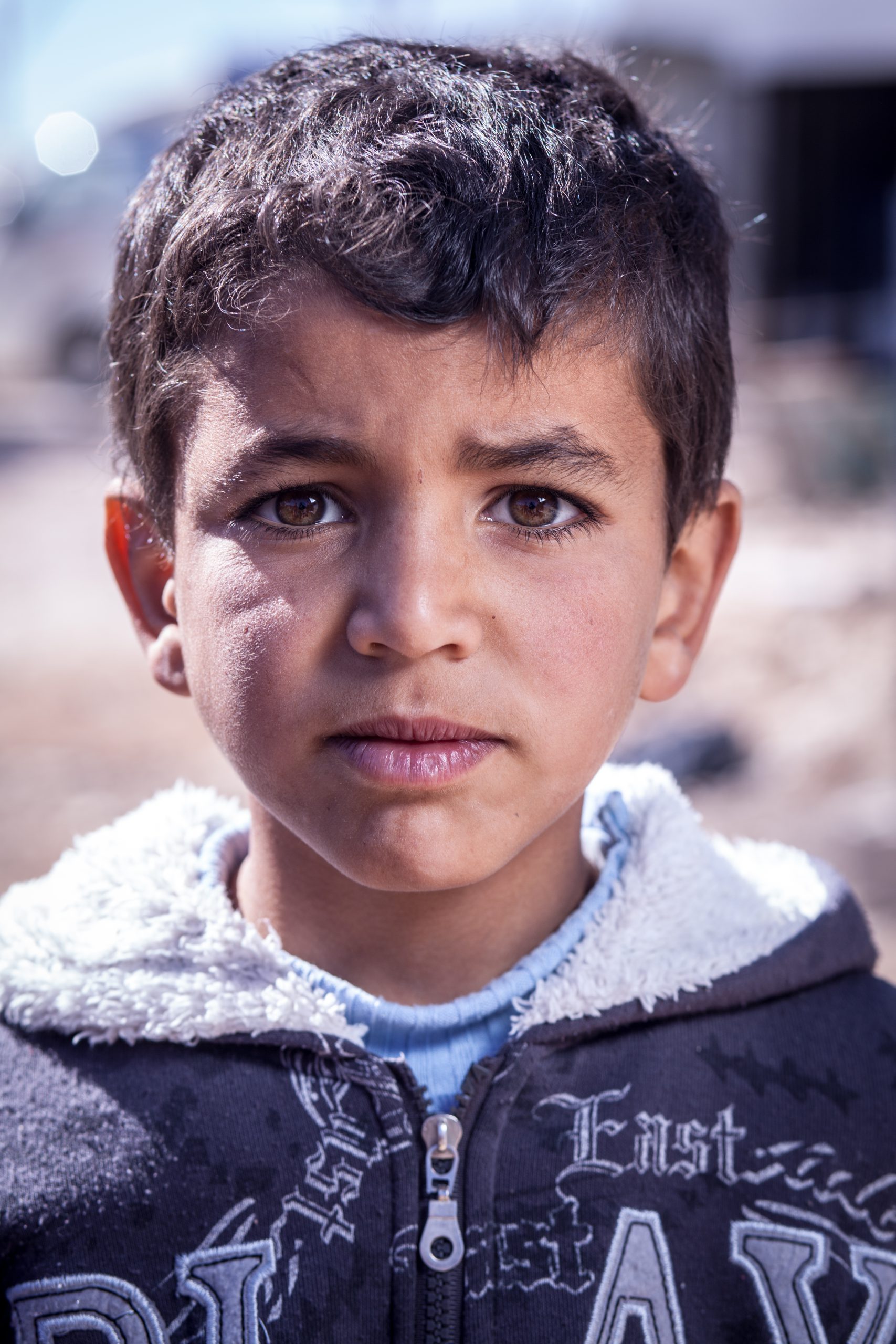 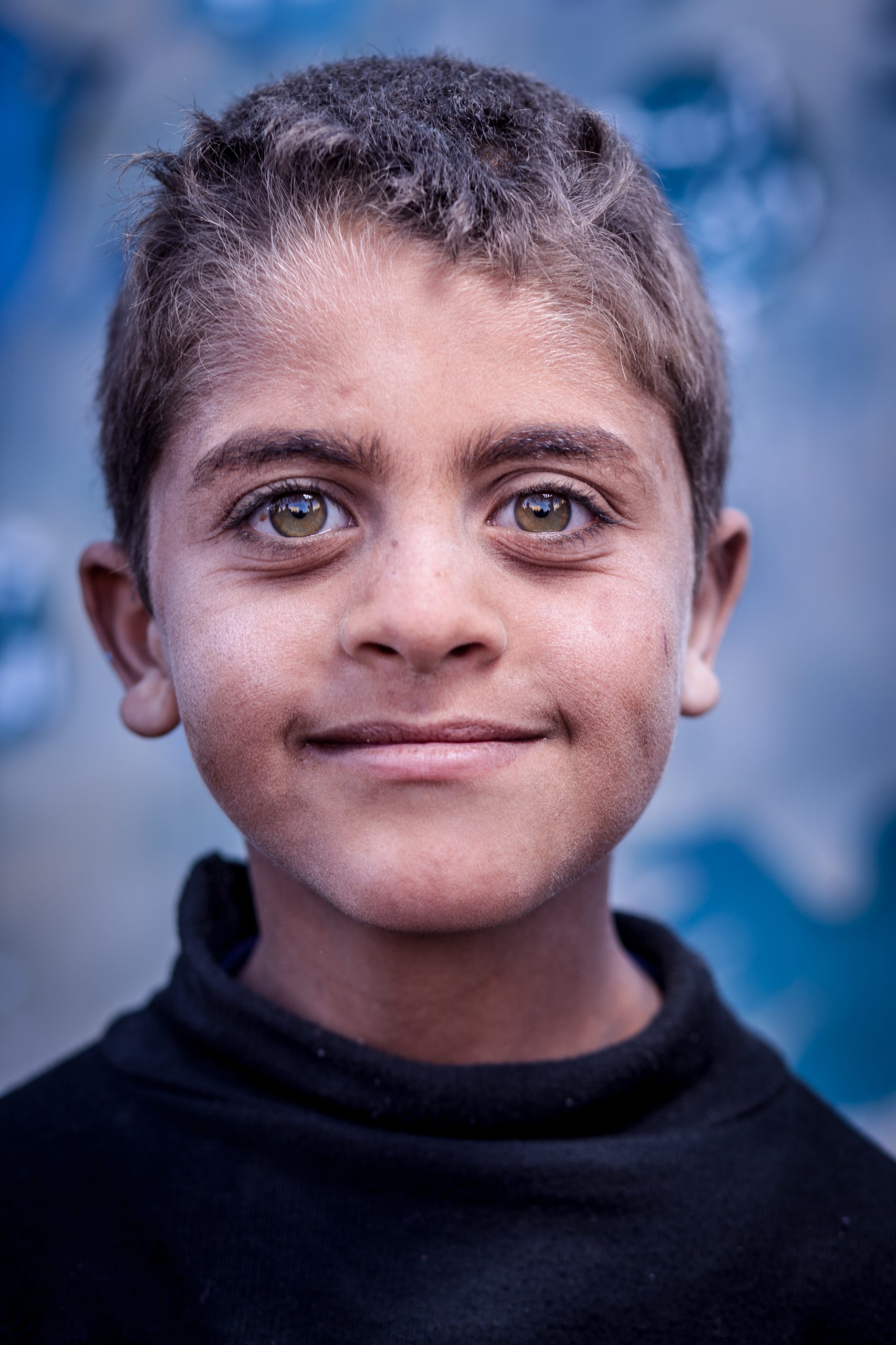 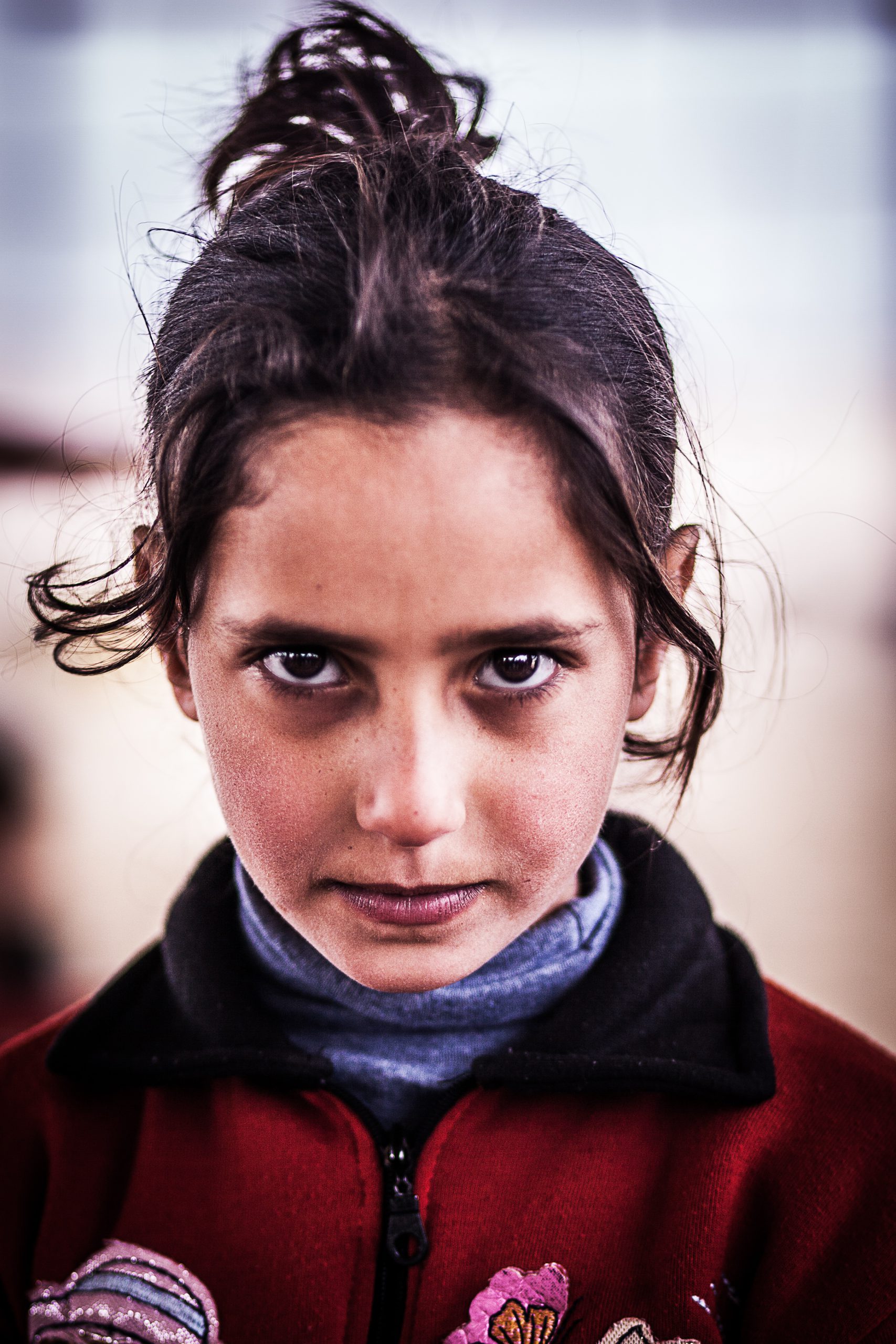